Brothers, friends and teammates after 50 years…

FORT MYERS, Fla. — Every morning here Rod Carew pulls away from the hotel the Minnesota Twins put him up in, leaves wife Rhonda and cat Taz, bound for work. He drives the same route, the one that takes him by Tony Oliva’s place, timing it up so Tony is getting to the curb just as Rod eases to a stop. Every morning Tony waves, just in case, and smiles, of course.

Together, they cover the final few miles to the Twins spring training camp, park near the front door, say hello to the security guard, then walk to the clubhouse, where they will have their first meaningful conversation of the day. 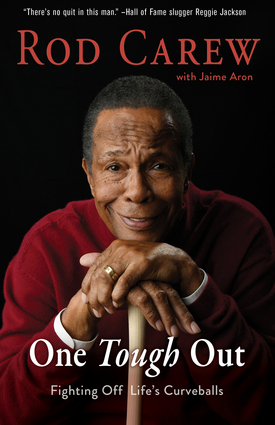 An unforgettable story of insight, inspiration, and faith
For a generation of American League baseball fans, Rod Carew was the definition of "batting champion." An insecure boy from Panama raised by a brutal father, Carew ascended to baseball stardom, tormenting pitchers with a smooth swing from a crouched stance and winning seven batting titles on his way to the Hall of Fame. It wasn't until he lost his beautiful 17-year-old daughter to an aggressive and rare form of leukemia that Carew had to re-gather himself and find new purpose outside of baseball. READ MORE - ORDER ONLINE

Konrad & Carew: How an NFL player’s donated heart saved life of a baseball Hall of Famer

SAN JUAN CAPISTRANO — Konrad Reuland spent the last day of his life in a coma as his mother, resigned to her son’s fate, curled up close, rested her head on his broad chest and listened to his heartbeat for as long as she could.

Reuland’s heart, strengthened by his days as a football player at Stanford and in the NFL, sounded as mighty as ever. And Mary lay there from sunrise to sundown savoring the pulsing rhythm. Occasionally, someone would gently nudge her and tell her it was time to go.

Mary Reuland listens for the first time to the heart of her son Konrad Reuland as it beats in the chest of baseball Hall of Famer Rod Carew, Thursday, March 2, 2107, at her home in San Juan Capistrano, Calif. Her son died last December after suffering a brain aneurysm. (Photo courtesy of the American Heart Association)..CLICK HERE TO READ FULL STORY 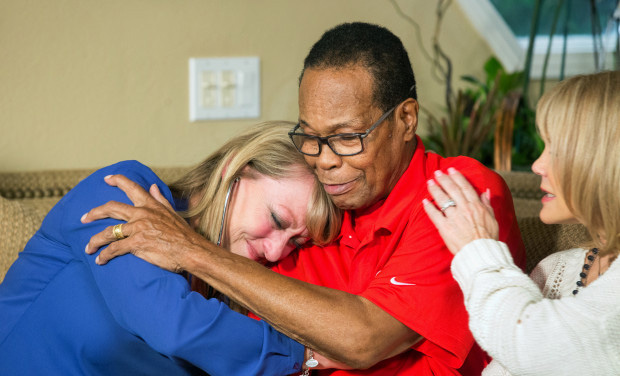 The 71-year-old Carew underwent the 13-hour operation at Cedars-Sinai Hospital in Los Angeles, his wife Rhonda Carew told American Heart Association News. Doctors removed the device that had been keeping his heart functioning for more than a year, then inserted the donated heart. He then also received a new kidney to help with his chances of a full recovery. All doctors involved told the family they were pleased with how it all went. We are overwhelmed with emotions right now – joy, relief, excitement and especially gratitude for all the doctors and nurses who have been with us at every step in this journey...CLICK HERE TO READ FULL STORY 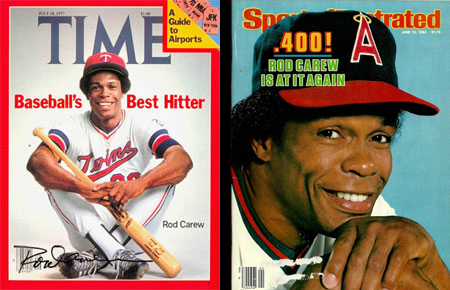 Voted into Baseball Hall of Fame - January 8, 1991
Rod Carew is one of the most talented players to ever don a major league uniform. During his illustrious nineteen-year career he was selected to eighteen All-Star teams. He is the all-time All-Star vote leader with thirty-three million votes - six million more than the runner-up. His career statistics explain why on January 8, 1991, he became only the 22nd player in history to be voted into Baseball's Hall of Fame on the first ballot. Read more

SAN DIEGO – Long before Rod Carew started the Heart of 29 campaign with the American Heart Association, he distinguished himself as one of the best hitters in baseball history by winning seven American League batting titles, the most by any player since 1920.

Major League Baseball decided it was time to honor that in a big way. So just before the first pitch of its annual All-Star Game on Tuesday, the league held a surprise ceremony to announce that, from now on, the top hitter in the AL each season will receive the “Rod Carew American League Batting Champion Award.” Read more 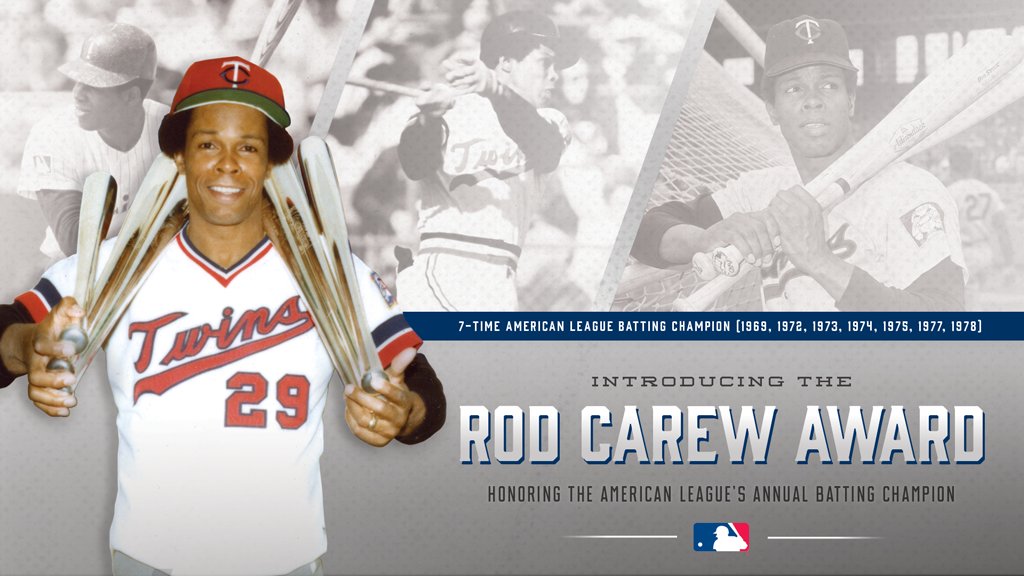 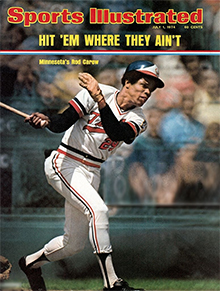 "Some guys, I put myself in this category, have to snort and fume to get everything going, he's so smooth, he seems to be doing it without ever trying."
- Ted Williams 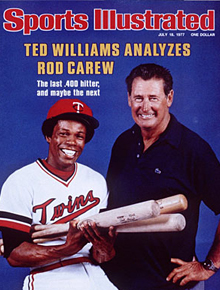 The pitch was right where it had to be--where, in fact, it always was. Not quite a strike, not quite a ball. Not quite fast, not quite off-speed. A sucker's pitch. The kind Rodney Cline Carew always got. Read more

The Minnesota Twins, in partnership with Twins' legend Rod Carew and his wife Rhonda, announced today the creation of a year-long campaign to raise funds for the American Heart Association, as well as raise awareness for heart disease and heart failure. View Site 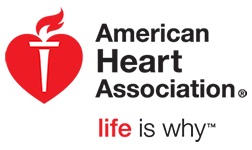 Rod and Rhonda Carew want you to know the first step to living heart healthy is to know your risks – and how to reduce them. Live better with Life's Simple 7. Know your heart score. View Site