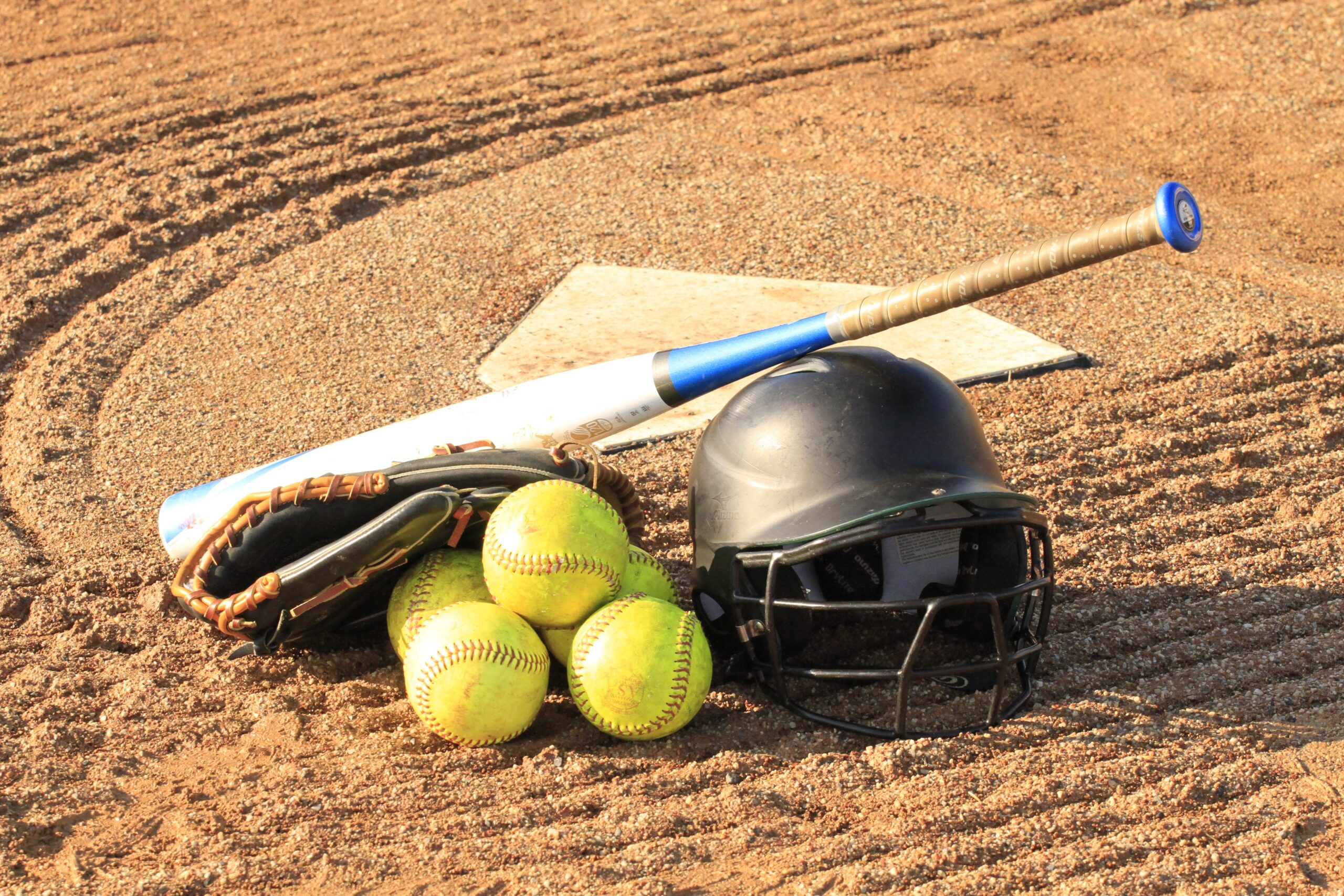 Welcome back to my monthly blog! I am really excited to start a brand new series here, my “Top 10.” This series will go through who I think are the top 10 best players in a variety of positions. Like my picks, or maybe even want to dispute them? Hit me up on social media, or subscribe to my Patreon for more exclusive access.

Let’s get into it with the first round, pitchers!

Coming in at numero uno we have the indomitable lefty, Sandy Koufax. Sandy was a standout among left handed pitchers, and his 4 World Series trophies, 3 Cy Young awards, and 5 ERA titles (as well as his nickname, “The Left Arm of God”) are certainly nothing short of incredible. A memory I have of Sandy is when he buzzed me along with Drysdale in spring training. “Don’t be hitting the ball too hard off Drysdale,” said Sandy.

Right behind Sandy we have the late and great Bob Gibson. Another man in the buzz club. Bob got mad at me for trying to fill a hole in the batter’s box. He said “get in the box I’m double parked.” A 9 time All-star and Golden Glove winner, Bob “Hoot” Gibson was an extraordinarily competitive player. “He didn’t like to lose to anyone in anything” said his former catcher Tim McCarver when talking about Gibson’s approach to pitching. Fun fact: Bob actually spent four months as a Harlem Globetrotter!

The first right hander to win 3 Cy Young Awards, Tom “The Franchise” Seaver was incredibly important to the Mets meteoric rise to world champs. Tom also has the distinction of receiving a 98.8 election percentage into the Hall of Fame, the highest approval rating before his election and the fourth highest of all time. Fun fact; Tom hit his 300 win and 3000 hit marks on the same day.

Coming in at number four we have the man with more strikeouts and no-hitters than any other player in baseball history, Nolan Ryan. He also started more games than everyone except Cy Young, despite ironically never receiving a Cy Young award, and became the oldest player in history to win a strikeout crown and throw a no-hitter at the ripe age of 43.

The first player to ever win 4 consecutive Cy Young awards, Greg “Mad Dog” Maddux was the most dominant pitcher of the 1990s, period. In his first major league start, Maddux led the Cubs in an 11-3 win over Cincinnati, ending a seven-game losing streak, and signaling what was to come. One of the best pure pitchers ever, Greg is proof that pitching is more than velocity, It’s all about mentality and set up.

The second lefty on this list, Steve Carlton most certainly earned his spot in the top 10 of all time. Universally known as “Lefty,” Carlton is a 10-time All-star and 4-time Cy Young winner with over 4,000 career strikeouts, 286 of those coming from his incredible 1980 season. Steve was great competition and one of the guys you don’t charge the mound against. He’s a big tough SOB.

We’re going back to back leftys with Randy Johnson coming in at number 7. Randy “Big Unit” Johnson has the most Cy Young awards of anyone on this list (5) and 10 All-star appearances. He inspired fear and for a reason! Dominant and nasty stuff. Makes hitting very uncomfortable. He also has the distinct honor of being the 17th player in history to pitch a perfect game, at the age of 40 no less.

Pedro Martinez is an incredible example of perseverance and tenacity. Bounced up and down between minor and major leagues for the first few years of his career, Martinez came out strong his first official rookie season with 119 strikeouts in 107 innings pitched. One of his most amazing accomplishments came in 1995, when he became the second player in history to take a perfect game into extra innings.

Sitting at number 9 we have the man himself, Cy “Cyclone” Young. Cy Young is arguably the most recognizable name in baseball, and for good reason. He holds records for most wins by any pitcher (511) and the most complete games (749). One of his most historic moments has to be when he threw the first ever pitch in a World Series game.

Frank Graham once dubbed Walter “The Big Train” Johnson as “beyond doubt, the greatest pitcher that ever scuffed a rubber with his spikes.” While (clearly) my list is a little different, the sentiment still holds true, he was a phenomenal player. His 11 seasons with an earned run average below 2.00 seems almost incomprehensible, and his 417 wins is the second highest on this list. 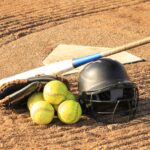 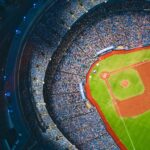 I guess I touched a nerve. What do you guys thin

I saw @ricflairnatureboy in Chicago recently. He k

Got to hear the radio broadcast from a classic Twi